I am disappointed in the recent ruling and on Tuesday filed an appeal requesting a review of this decision before the Mississippi Supreme Court. I grew up on the Coast, want to see it prosper as much as anyone, and offered a rent-exempt lease for this project that was rejected.

The legislature named the Secretary of State as Trustee of the state’s Public Trust Tidelands to protect the interest of all three million Mississippi citizens in state-owned property along the Coast. All agencies and governing bodies should abide by the laws governing the use of state-held lands as written by the legislature. I believe the recent ruling is inconsistent with existing law and prior court decisions; therefore, it is my sworn duty as Trustee to ask the Mississippi Supreme Court to have the final say. 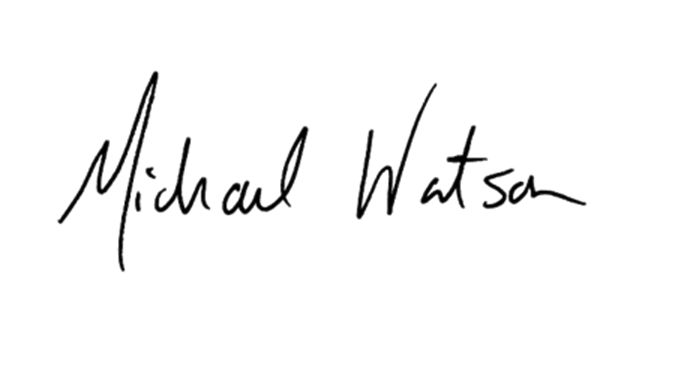